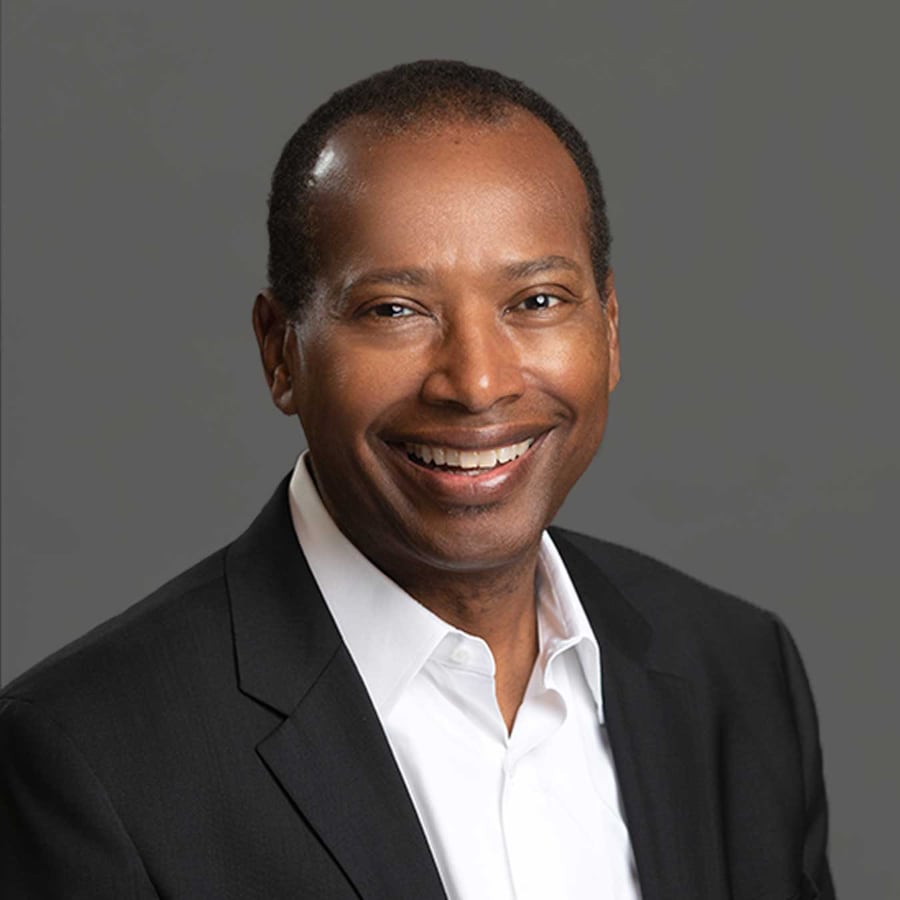 Marc Jones is one of Silicon Valley’s most innovative technology entrepreneurs.

As Chairman, President & CEO of Aeris Communications, Marc and his team have spent over a decade helping the world’s largest companies fundamentally improve their business through the Internet of Things (IoT). Named by Goldman Sachs as one of the nation’s best entrepreneurs in 2012 and 2013, Marc grew up in Chicago before coming west to Stanford University where he received both his undergraduate and law degrees.

As a young lawyer, Marc was recruited by top tier investment banks and soon by their clients. In his early thirties, he was named President and COO of Madge Networks, where he helped to turn a young $40M revenue company into a $500M industry leader. Madge’s successful IPO took place during Marc’s tenure. After Madge Networks, Marc served as the Chairman, President & CEO of Visionael, a pioneer in enterprise network management and automation, raising over $40M to fuel their rapid growth.

In addition to his professional work, Marc sits on the Board of Directors for Ingersoll Rand (NYSE:IR) and Stanford Health Care and is on the Board of Trustees for Stanford University. He is widely known for his deep commitment to the non-profit sector and serves as the Chair of Management Leadership for Tomorrow (MLT) and on Board of the California Health Care Foundation (CHCF). He previously served on the Board of Visitors for Stanford Law School, the Stanford Athletic Board, and the Board of Directors for Working Partnerships USA. Marc also served as Chair of the National Cyber Security Partnership’s Enterprise Task Force and in 2004, testified before Congress on Cyber Security. He also has testified before Congress on Sarbanes-Oxley.

Contact us to find out how our intelligent IoT network can make your programs work smarter.