HOW THE INTERNET OF THINGS (IOT) IS CHANGING FIRE SAFETY

Share
Share on Facebook Share on Twitter Share on Linkedin
The most prominent applications of the Internet of Things (IoT) are for driverless cars and home appliances. In the world of fire safety however, its most interesting application may be the use of sensors in buildings. The collection and application of atmospheric data could dramatically alter our approach to fire prevention and firefighting, and ultimately help to save lives.

IoT sensors form a major part of what are known as ‘smart buildings’. Smart buildings are properties, which are controlled in part by autonomous computer software, known as building management systems (BMS). These sensors can maintain a specific temperature in different rooms; turn lights on and off, and other tasks, which benefit from external data.

The same principles applied to fire safety open up numerous possibilities for entirely new ways of fighting fires. Temperature sensors are currently configured to detect temperatures in normal ranges, but special heatproof sensors can detect the temperature of fires. This would not only detect fires before they emit smoke, but could also give fire-fighters a clue as to the intensity of fires, allowing them to alter their equipment and approach.

Knowing where in a building a fire is taking place is also invaluable. At present, you may have an idea of where detectors were set off or where an alarm was pulled, and you might get some witness testimony. IoT sensors can confirm this beyond all doubt, showing you not just where a fire started but where it is spreading, and how quickly. All of this information can be transmitted automatically to fire crews.

IoT technology can also improve the upkeep of vital fire detection systems. For many large facilities, fire alarm systems are a patchwork of different alarms made by different manufacturers, with maintenance procedures relying on the readings from each control panel, and manual storage. The Internet of Things can utilise a single point of contact (e.g. a phone or computer interface) to bring together data from various alarm systems, allowing a user to quickly view maintenance logs and data.

By sensing exactly where the fire is, the nature of the fire and whether there are any occupants in the room, a smart IoT enabled fire system can deploy different measures to specific rooms, minimizing damage to the broader facility.

New and intelligent systems can integrate information from almost every make of fire alarm systems via the internet, so it can be viewed on mobiles, laptops or tablets from anywhere in the world. This data can also be used for compliance purposes and prove that whoever is responsible has done everything they can to ensure a building is safe. On Aeris Perspectives, we address the most pressing questions, best practices and trends affecting the cellular IoT space today. These videos are intended to be short and easily digestible, yet educational. 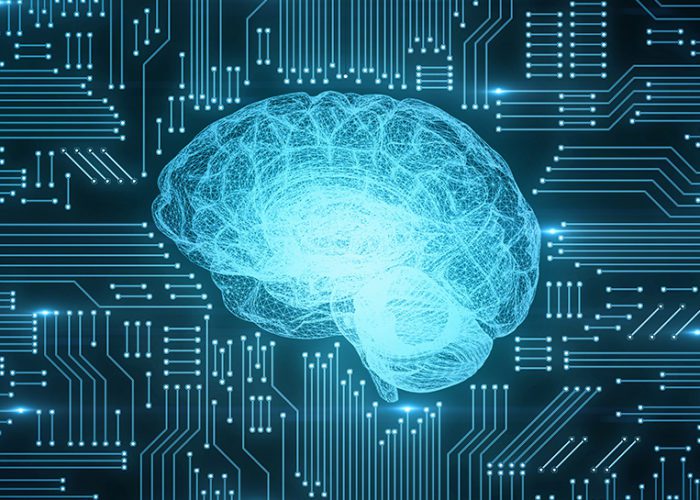